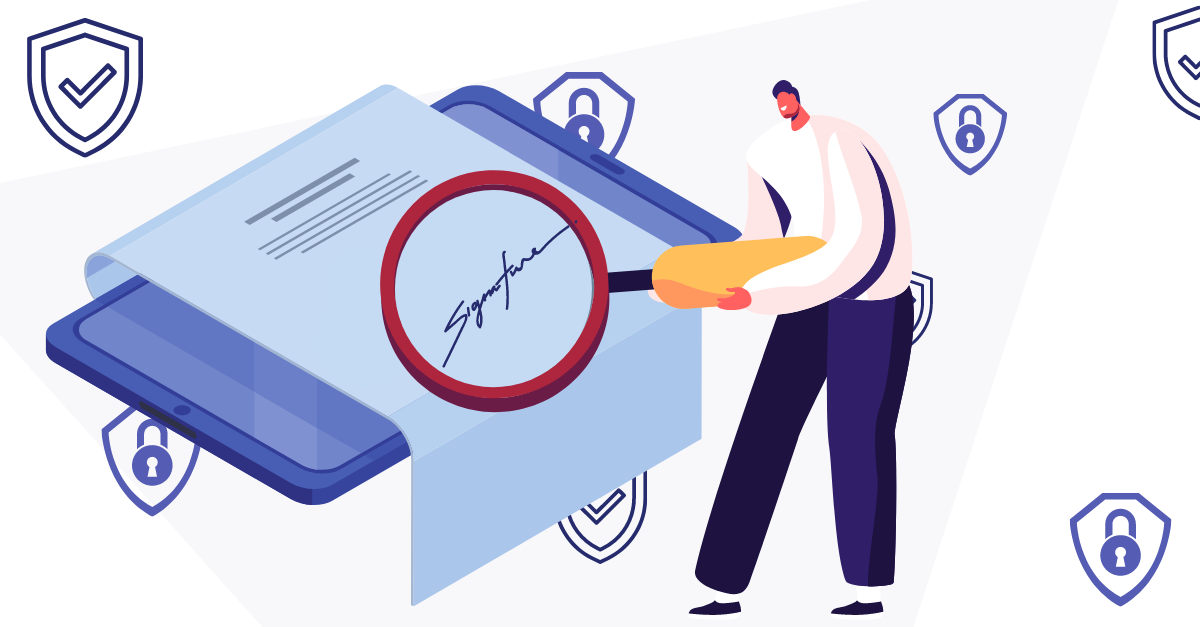 Traditionally manuscript signature performed the function of either authenticating something or accepting something in simple terms. An example of authentication is signing a cheque to authorize payment to a payee. An example of accepting is signifying that one has read, understood, and accept the content as written by appending their manual signature. When one signs manually in isolation, the only way of personal authentication is to compare the unique way the person usually used to sign and satisfy ourselves that she is whom she claims she is. However, that is not so foolproof to guarantee as no one can sign exactly in same precision many times much less even to a minimum of two times.

Similarly, with the naked human eye, one can hardly compare two manual signatures and confirm that they are the same with a guarantee. We lived with this approximation ever during the era of manuscript signatures but believed that to be the best way of authenticating or accepting. Every relevant legislation leaned on this manuscript signature, and thus life went on.

Electronic Signature in the Modern World

Electronic signatures help to electronically validate an electronic document in a way that removes the most possibility of forgery. This includes logging onto the eSignature application with unique credentials, the possibility of signing a password-protected document wherein the password is known to only the relevant set of signers, validating the form for its authenticity after signature execution, the capture of internet protocol address details of signers, capturing date and time stamp when signers signed using the electronic signature application and many more. Electronic signatures are not new. They are more widely used now as the technology matured, but as times pass by, it is sure to become ubiquitous. 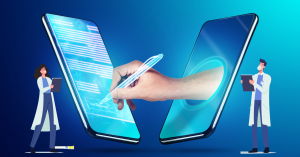 The Drawbacks of Manual Signature

A manual signature is a mark or a sign impressed upon a paper or similar material by way of the person’s name written by herself/himself, either in whole or by initials. It is primarily written in a similar form as others can identify the signature only by the similarity of the signature. And when one signs a document manually, she/he indicates an intention to be bound by its contents. However, any manual signature needs to be in identical form (primarily identical) as humans are not computers to perform with precision. It is this process of identical form that makes the manual signature a little weaker compared to the electronic signature.

Further, in the manual signature, there is no traceability that the person signed the document other than the identification of the signature in near to form as to how he usually signs manually. This is how cheques used to be cleared by the bank before internet banking by way of matching the signature. They are often cheque returns because the signature is precisely not identical as handwriting strokes change over a period. While the manual signature is believed to be a better form of identification all along, it truly has lesser traceability than an electronic signature to identify that person signed is the same person who was supposed to sign 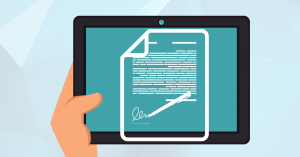 The Advantages of Electronic Signature

We now have the benefits of being able to sign electronically without using a physical pen, fingers, and hand as a way of personally identifying ourselves. We can just digitally sign, and our computer can store the digital signature or electronically sign by choosing one of the various ways of signing electronically. Thus, we can verify electronically that the document has been signed by the person who says they did due to the different traceability that computers and the internet offer. Electronic signature systems are more efficient and more secure than manual signatures. CryptoESIGN takes care of all traceability parameters towards secure signing and other unique validation features of the signed document in full. The electronic signatures are here to stay and will overrule the manual signature in the near term due to the enormous convenience it offers and further legally binding.