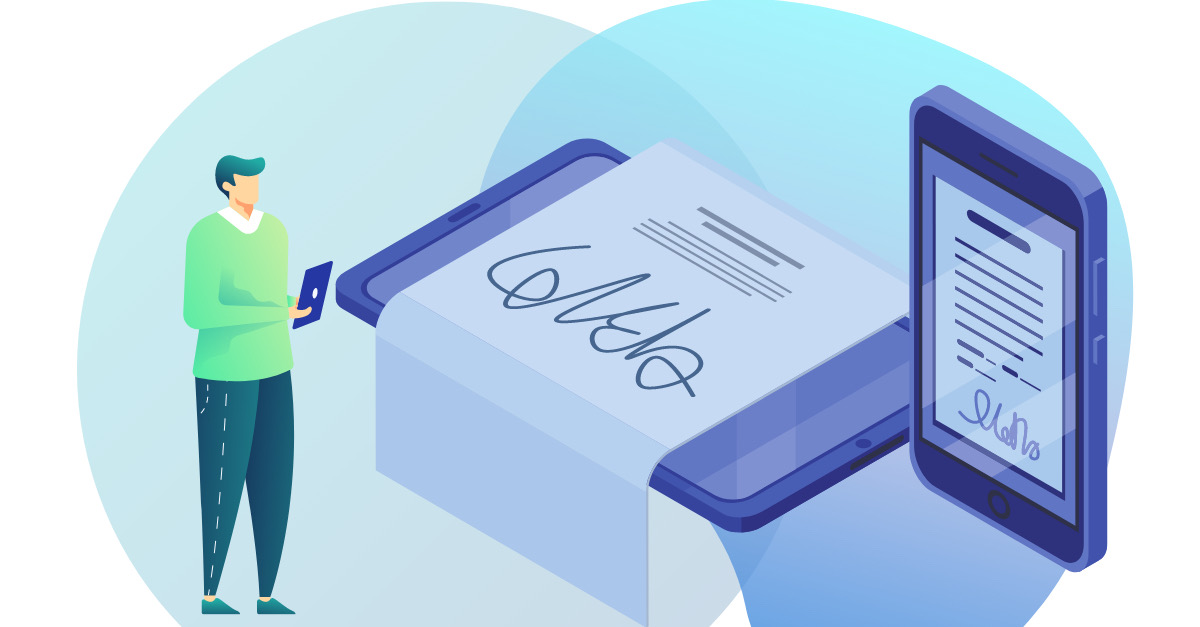 The legality of Electronic Signatures in India 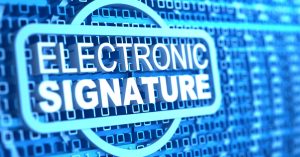 The legality of Electronic Signatures Across the World

The conventional forms of official document system are under challenge from the digital revolution of technology with all the benefits that come with it. The high priority of any country to track all the transactions made and their authenticity without relying on paper-based systems, electronic signature has emerged as an incredible tool to solve such challenges. Implementing electronic signatures may help reduce risks related to document fraud detection, increase accuracy, decrease the risk of authenticity, provide an effective mechanism for redressal of dispute, and compliance with business requirements. The implementation of e-signatures will accelerate the growth of e-commerce, enhanced transparency and further strengthen the economy.